In the framework of the CEU Campus Redevelopment Project, a new building is being erected in the historical city center of Budapest, connected to the reconstruction of a number of already existing architectural monuments. Such an enterprise raises a number of questions related to the interplay between contemporary architecture and urban cultural heritage. The roundtable is focused around the following questions: How does a 21st-century university picture itself within the heart of Budapest? How do the architects contribute to the realization of this image? How will the new building fit into the historical urban landscape and the architectural heritage of Budapest? John Tuomey and Sheila O’Donnell will present their work with special emphasis on these aspects, after which they will answer questions from the audience.

Sheila O’Donnell and John Tuomey have worked together for more than 25 years. In 2015 they received the Royal Gold Medal, the world’s most prestigious award in architecture. They are also the 2015 recipients of the Arnold W. Brunner Memorial Prize for their significant contribution to architecture as an art, awarded by The American Academy of Arts and Letters. They have exhibited three times at the Venice Biennale, twice shortlisted for the RIBA Lubetkin Prize, four times for the Mies van der Rohe European Award, and five times for the RIBA Stirling Prize. They both teach at University College Dublin and have lectured at schools of architecture in Europe, the UK, Japan and the USA, including Harvard, Princeton, Cambridge and the AA.

A szerkesztőség előtt pedig le a... 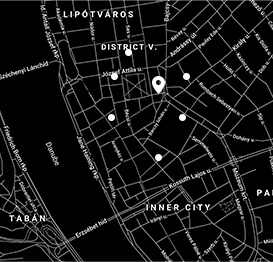 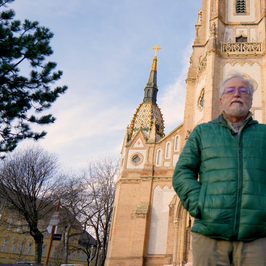 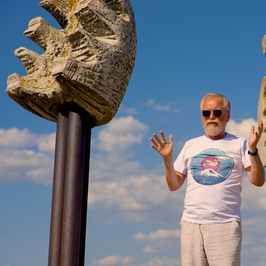